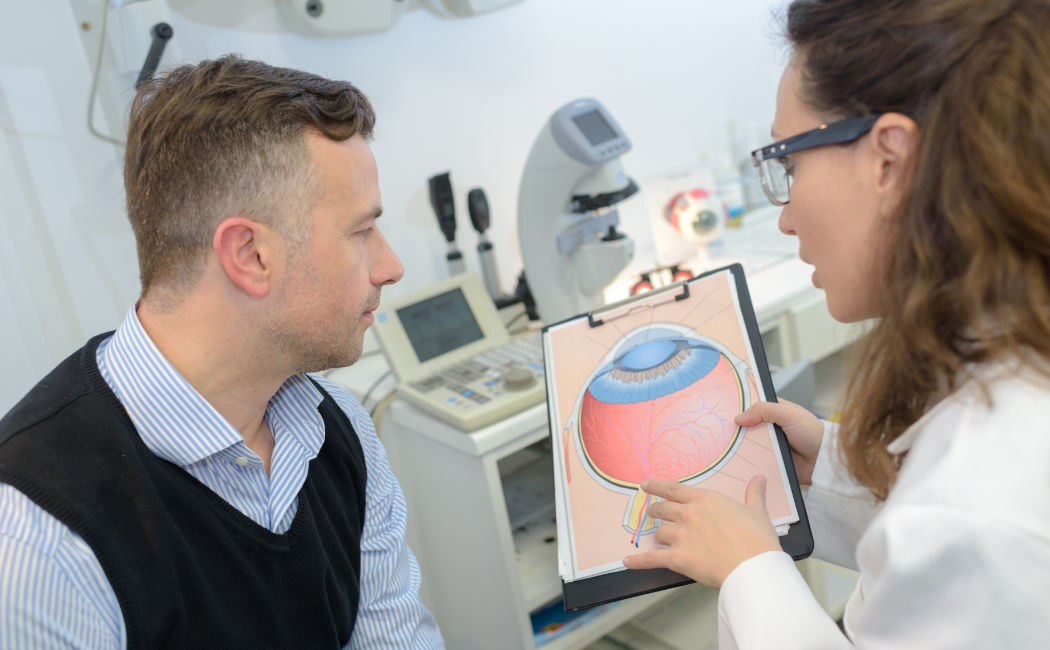 What is ocular tension?

The eye is a closed structure with an internal pressure under normal conditions ranging from 10 to 20 mm Hg. This pressure is due to the amount of liquid (aqueous humour) present inside the eye. When a larger than normal amount of aqueous humour is produced or when it is impeded from draining from the eye, the intraocular pressure rises.

Ocular tension (pressure) has nothing to do with blood pressure.

Ocular tension does not rise because your force your sight or because of working with computers, sewing, etc. Likewise, it does not rise under situations of stress or nervousness.

When ocular tension rises above 20mm Hg, we talk about Ocular hypertension.

The glaucoma is a chronic illness in which as a result of an ocular hypertension maintained for many years goes injuring progressively the optic nerve, that is the responsible for collecting the image since the eye and to carry it to the brain.

The glaucoma is a very frequent illness. From a 2% to a 3% of people over 40 years they suffer it. Nevertheless, the majority of them does not know it, since initially the illness does not present no symptom.

Only when the illness is found in a phase very advanced comes affect in a serious way the vision of the patient. This form of glaucoma is the one that is known like chronic glaucoma or of open angle, and is, with difference, the most frequent one.

How is it diagnosed?

The best treatment is derived from a diagnosis made as early as possible.

In his surgery, the ophthalmologist measures your intraocular pressure using an instrument called a tonometer. In addition he examines the ocular fundus (back of the eye) to verify the state of the optic nerve...

In cases where the specialist suspects the early stages of the disease may be present, a more exact test, called computerised perimetry is carried out.

How is it treated?

Currently, the glaucoma diagnosed in a premature way and with an adequate processing has no reason to bring with himself a visual deterioration: 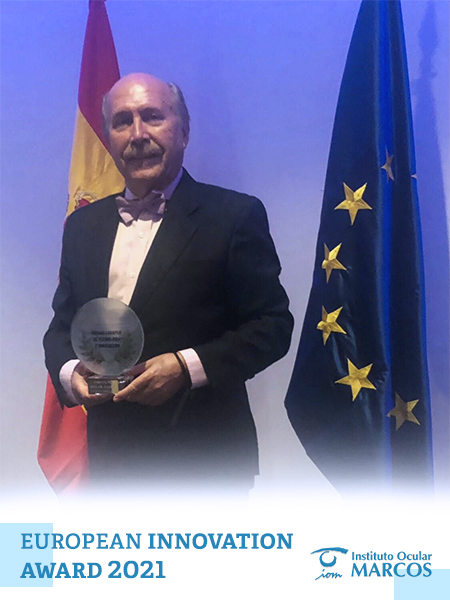 Fill out our form with your inquiry and we will contact you as soon as possible.

We request your permission to obtain statistical data of your browsing on this website, in compliance with Royal Decree-Law 13/2012. If you continue browsing we consider that you accept the use of cookies. 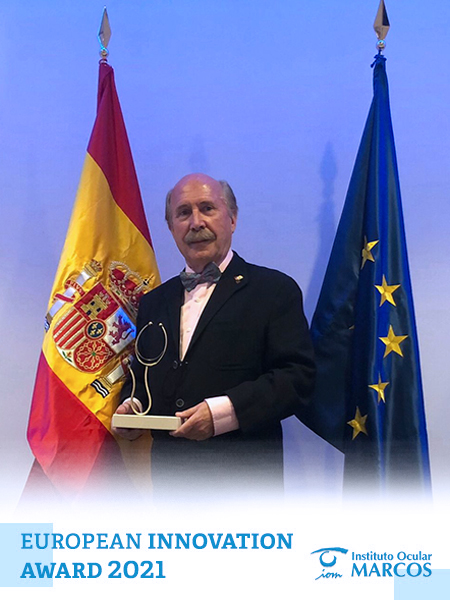